NACHC Statement Regarding HHS Dismissal of ADR Resolution on 340B 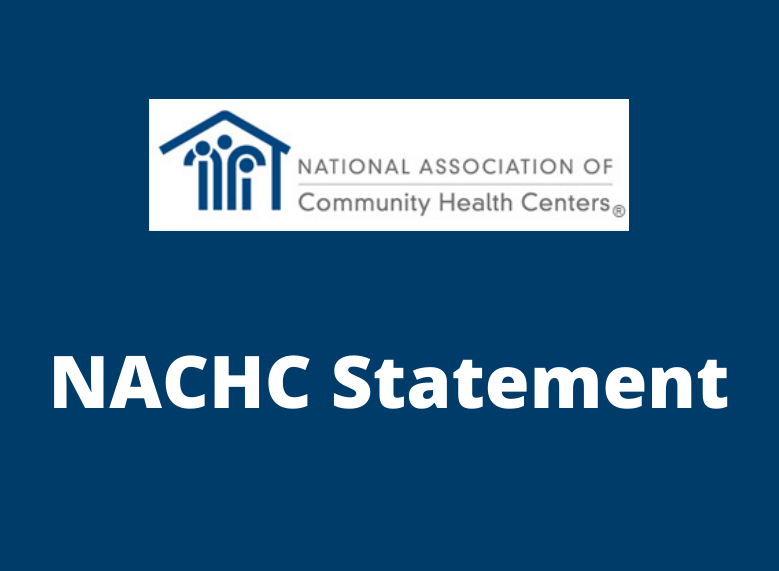 Community Health Centers embody the true nature of the 340B program. They stretch scarce federal resources as far as possible, as Congress intended. Unfortunately, the only legal pathway within 340B for covered entities to challenge manufacturers for violating the law was blocked when HRSA’s Administrative Dispute Resolution (ADR) panel erroneously dismissed NACHC’s claims against Sanofi and AstraZeneca.

NACHC and health centers have tried to go through the congressionally mandated ADR process to stop blatant violations of the program, but there has been significant delay and roadblocks at every turn. It took a NACHC lawsuit against the Department of Health and Human Services after a decade of inaction for the department to finalize the ADR mechanism. On the first day the rule was in effect, NACHC filed claims on behalf of health centers against several manufacturers for restricting access to life-saving drugs. Despite the obvious harm to health centers, this panel took over a year and a half to act on NACHC’s claims and dismissed NACHC’s claims against AstraZeneca and Sanofi based on the flawed conclusion that federal court litigation in which health centers cannot legally participate prevents the ADR panel from issuing its own decision. HRSA has ample regulatory authority to resolve this dispute but has instead found an excuse, and a strained legally incorrect one at that, to avoid exercising that authority.

The mandated ADR process is intended to expeditiously resolve disputes, but it completely failed to do so here. Time and time again, health centers have been told to be patient and utilize the existing mechanisms for a resolution. Over 86% of health centers use contract pharmacies to expand access to affordable 340B medications and comprehensive services that would otherwise be unavailable without the 340B program. However, drug manufacturers’ contract pharmacy restrictions have continued to grow since September 2020. Eight manufacturers now refuse to ship 340B-priced drugs to covered entities’ contract pharmacies.

It is clear manufacturers are focused on protecting profit margins at the expense of the most vulnerable and underserved patients. Health centers cannot wait any longer for a solution. Health centers need Congress to move urgently to protect and strengthen the 340B program before it’s too late.